You are here: Home1 / Print Editions 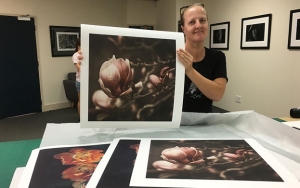 If something is thought to be unique it is worth more, even if it is ugly! If you had a beautiful picture and reproduced it 10 times, why would a copy be worth any more, or less, than if you reproduced it 100 times, or 1000 times? Let’s talk about “Editions” .

What are the different types of Editions? 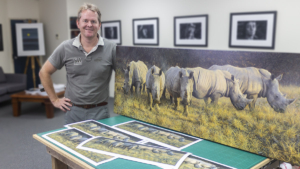 Many years ago, printmaking developed so that artists could make more money from their work by selling multiple copies. It reduced costs and lowered market price compared to a single or unique image. Original art prints were limited as the plate or block got destroyed in the process of printing them and that is why lower numbers are often more valuable. In printmaking, an edition is a number of prints struck from one plate, usually at the same time. …

A limited edition is a small run of items meant to create a sense of rarity or exclusivity among potential collectors.  It means that there will only ever be a certain number of prints produced and once they are sold, there won’t be any more available. As they can never be duplicated again in the same capacity, they are often prized and sought after by collectors and art lovers alike.

An open edition print can be produced in any quantity and the image may also be used in other ways (such as post cards, jigsaws etc). Open editions tend to cost less than limited editions and are less likely to increase in value.

An artist’s proof is theoretically an impression of a print taken in the printmaking process to see the current printing state of a plate. Traditionally, artist’s proofs number 10% or less of the total edition.  Artist’s proofs are generally considered a status symbol in the world of art collecting. Their resale value is proportionally higher than the numbered editions.

It is important and often confusing as you have editions of original prints produced in the same medium as the artist worked (e.g., etching, or lithography), and reproduction prints (or paintings), which are photographic reproductions of the original work, though better printed and on better paper. These may be marketed as “limited editions” with investment potential, and even signed and numbered by the artist. Some knowledge is often required to tell the difference.

Pros and Cons of Editions 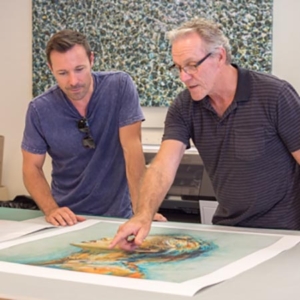 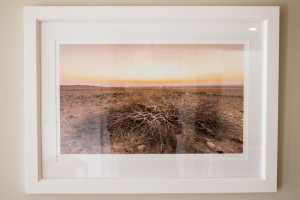 Techniques such as photography enable artists to create multiple versions of their work. While these artworks are not unique, each one is still considered an original artwork—and can be as important to artists as their one-of-a-kind pieces.

Photographs with edition sizes that are greater than 200 are often considered to be “multiples” or “reproductions,” rather than “fine art.”  Because, let’s face it, if it’s digital art, one can reproduce that limitless times. The only original of digital art is on a hard drive and it will always be that way.

So photographers who limit their editions should keep the edition numbers low to increase the value of their images.  However, if they are still using film, then their limited edition prints have another value altogether.

It’s a long running argument – open editions make prints accessible to everyone, but can also turn them into a cheap commodity, although signed limited editions increase value!  Galleries tend to request that print editions have lower limits, and of course, selling digital images online makes it impossible to really know how many times an image has been reproduced….